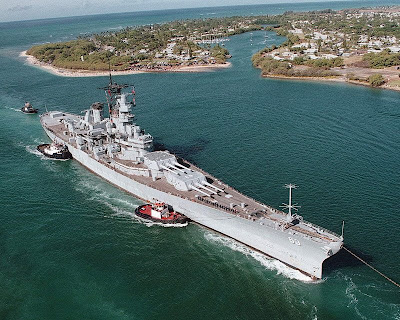 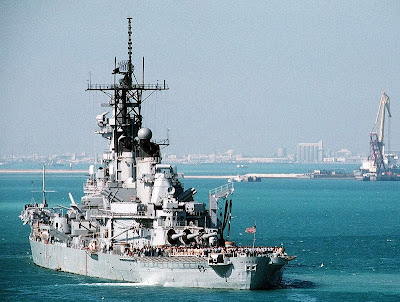 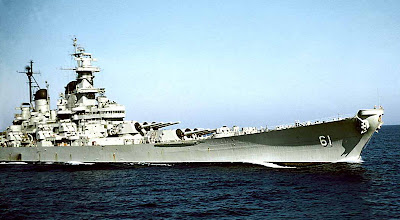 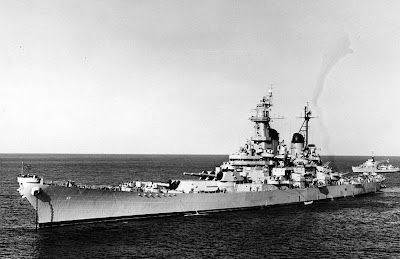 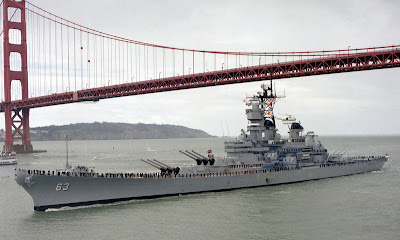 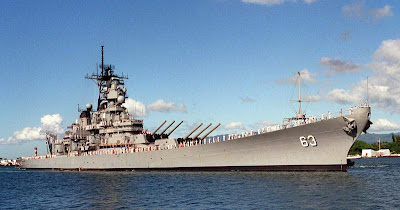 The Iowa class battleships were a class of six fast battleships ordered by the United States Navy in 1939 and 1940 to escort the Fast Carrier Task Forces that would operate in the Pacific Theater of World War 2. Four were completed in the early to mid-1940s; two more were laid down, but they were canceled prior to completion, and eventually scrapped. The Iowa class was the final class of U.S. battleships to be built.

Built with no regard for cost, the Iowa class was arguably the best battleship in the world.The ships topped the Military Channel's list of the 10 "most fearsome vessels in the history of naval warfare". Yet even as these leviathans entered service, they were being eclipsed by aircraft carriers as the most important naval vessels.