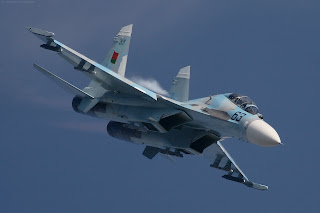 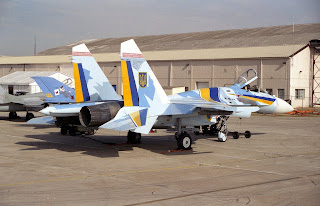 Sukhoi Su-27 Flanker air superiority fighter was developed to meet the F-15 on equal terms
At the 1989 Paris Air Show, Sukhoi Chief test Pilot Victor Pugachev cheekily unveiled "his" now famous "COBRA" manoeuvre, a dynamic deceleration achieved by pulling the aircraft's nose away from the direction of flight and momentarily reaching or exceeding an angle of attack of 90 degrees.This was a manoeuvre which could not be emulated by any Western fighter 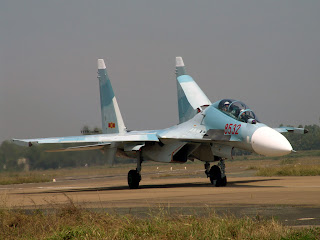 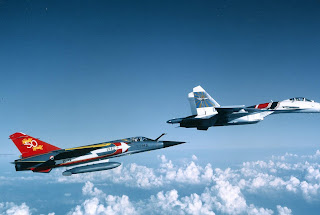 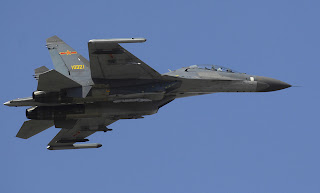 Chinese Su-27 Flanker fighter
China is one of the main customers for Russian aircraft and today the Chinese Air Force has in service over 200 Su-27 Flanker and Su-30 Flanker-C jet fighters . Hi, it's a great blog.
I could tell how much efforts you've taken on it.
Keep doing!