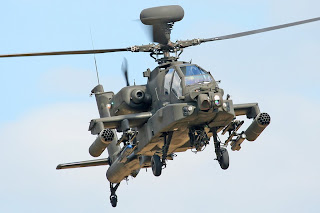 british army Apache AH1 attack helicopter , The Apache Gunship has all the latest mods added to the fleet including the HIDAS defensive aids located on the nose either side of the sights - some aircraft are not fitted and I suspect that the fit is rotated around aircraft that are due to serve in Afghanistan. Quad Hellfire rails and CRV-7 rocket pods are pretty much standard. 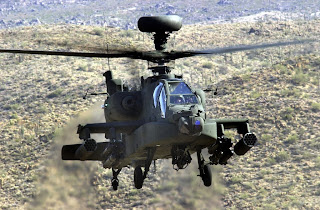 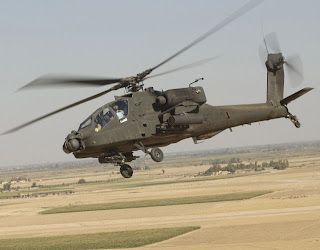 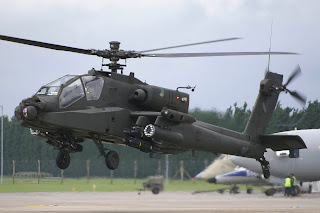 MFD's and central display in the gunners/co-pilot front seat. The British Army crews it's Apaches very differently to the US Army, where it is usual practise to have aircrew qualified in specific positions and the pilot in the rear seat being the aircraft commander. AAC crews are cross trained to both seats as quickly as possible and operate on a equal footing 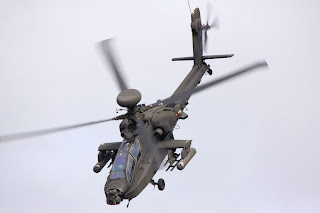 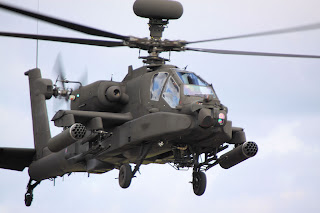 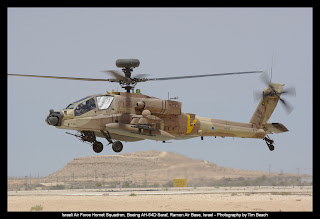 This picture of a Boeing AH-64D 'Saraf' was published in Combat Aircraft and used as the header photo for a feature on the 60th Anniversary of the Israeli Air Force.

very efficient fighter of the army