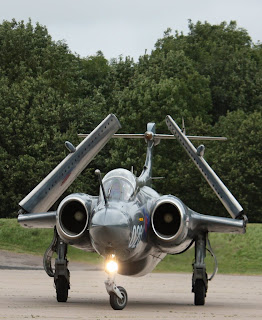 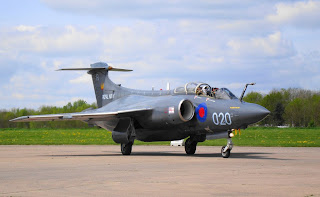 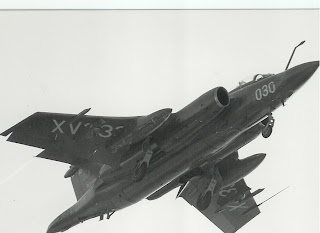 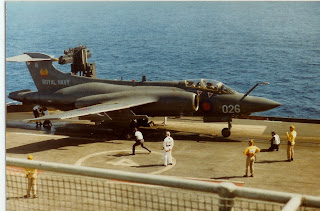 The Buccaneer was a mid-winged, twin-engined aircraft with a crew of two seated in tandem under a sliding canopy. Designed and initially produced by Blackburn Aircraft it was later known as the Hawker Siddeley Buccaneer when Blackburn became a part of the Hawker Siddeley group.With the introduction of the Martel air-to-surface missile, some Mk 2 aircraft were converted to carry it, and became S.2D. The remainder became S.2C. 16 aircraft were built (and 15 delivered) for the South African Air Force as the S.50. When the FAA's fixed-wing operations ended in 1978, 62 of the 84 Buccaneer Mk 2s were transferred to the RAF as S.2A, joining 26 aircraft built by Blackburn's successor, Hawker Siddeley for the RAF as the S.2B. These aircraft were not navalised and, like the S.2A, had RAF-type communications and avionics equipment. They were able to operate the AN/AVQ 23E Pave Spike laser designator pod for Paveway II LGBs and act as target designators for other aircraft. From 1986 No. 208 Squadron RAF used them with the Sea Eagle anti-ship missile. The Buccaneer entered service in 1962. In addition to conventional ordnance, in 1965 it was approved for nuclear weapons delivery i.e. the Red Beard and WE177 bombs. The Buccaneer saw war service during the 1991 Gulf War when examples were rushed to the area to provide a laser designation capability for British aircraft, and dropping small numbers of LGBs themselves.