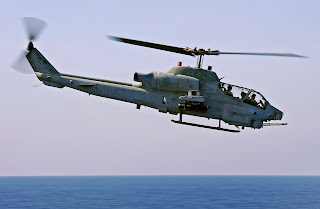 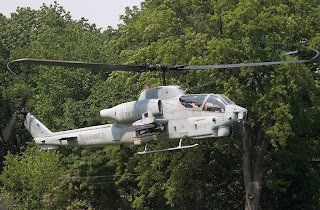 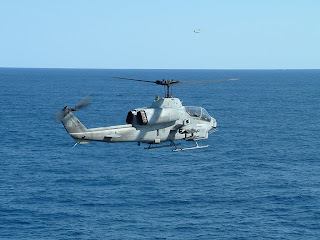 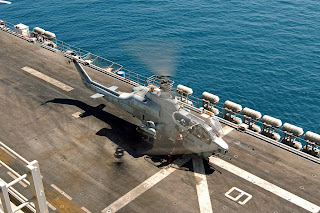 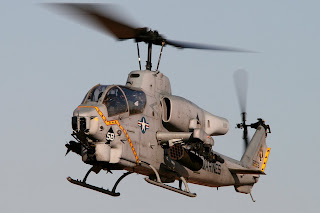 Not a lot of rotary-winged color birds out there. I'm a huge fan of -267 as well, as they used to be the RAG for Marine OV-10s 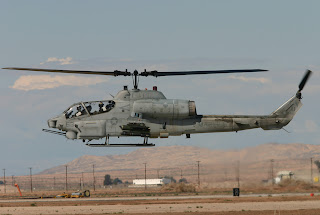 As much as I'm against helo pilots using valuable training time playing fighter pilot (the Marines have scored TWO air-to-air kills since the Korean War, and one of those was an F-15 exchange pilot), I've got to admit that that AIM-9 looks cool as hell on the already mean-looking Whiskey Cobras.