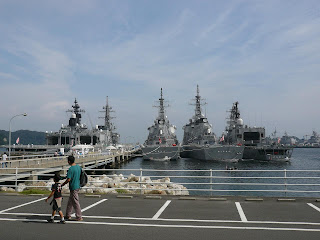 jmsdf warships in navy base 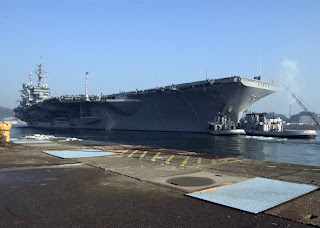 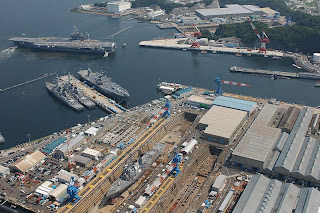 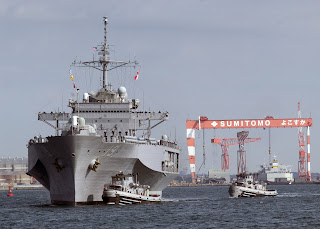 Tugs come alongside amphibious command ship USS Blue Ridge (LCC 19) as she pulls into Yokosuka naval base. The ship returned to Yokosuka, Japan, from a deployment supporting humanitarian missions and operations in 7th Fleet. 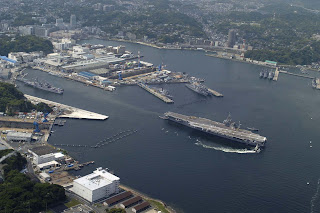 Fleet Activities Yokosuka comprises 2.3 km² (568 acres) and is located at the entrance of Tokyo Bay, 65 km (40 mi) south of Tokyo and approximately 30 km (20 mi) south of Yokohama on the Miura Peninsula in the Kantō region of the Pacific Coast in Central Honshū, Japan.

Yokosuka us navy base boasts the largest and best of everything the Navy has to offer. The 55 tenant commands which make up this impressive installation support WESTPAC operating forces, including principle afloat elements of the United States Seventh Fleet and Destroyer Squadron 15, including the only permanently forward-deployed aircraft carrier, USS George Washington CVN-73