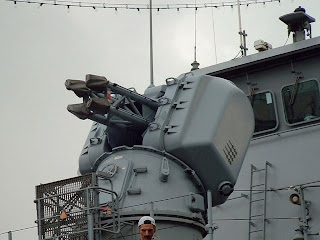 Sea Zenith is an advanced four barrelled 25 mm CIWS used by the Turkish Navy. The system's primary purpose is defence against anti-ship missiles, and other precision guided weapons. it can also be employed against fixed/rotary wing aircraft, ships and other small craft, coastal targets, and floating mines 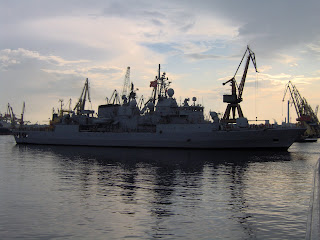 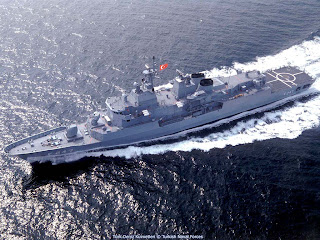 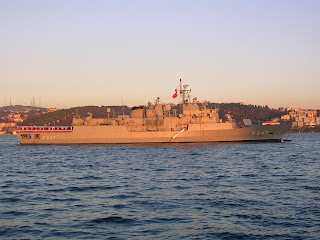 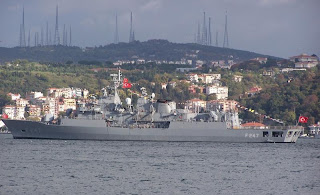 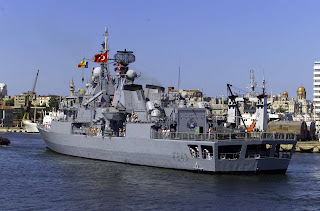 The Barbaros class missile frgates are the most modern warship in the Turkish Navy. They were designed in Germany and are part of the MEKO group of modular warships, The vessels are also known as MEKO 200TN Track I ,Two ships were built in Germany and two in turkey