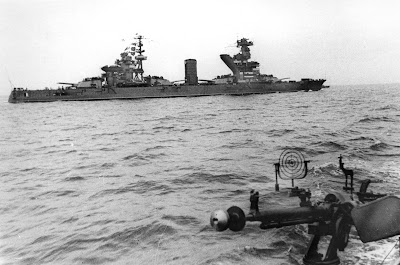 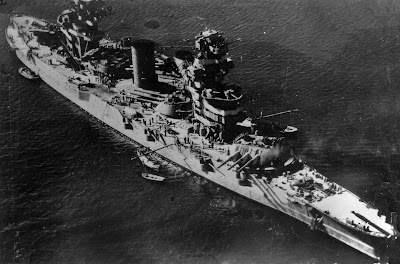 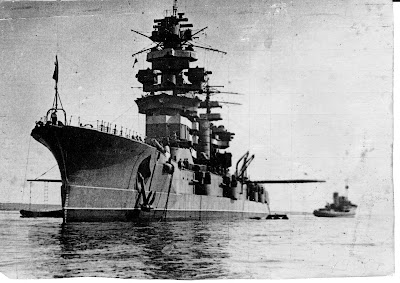 The Sevastopol (Севастополь) was a Russian and Soviet Dreadnought battleship of the Gangut class.

The Sevastopol built at the Baltic Shipyard, St.Petersburg, was laid down 1909, launched in October 1911, and completed in November 1914. Sevastopol-type ships at that time were technically the best military Gangut class ships.[1] In 1914-1918 she fought in the World War I at the Baltic Fleet