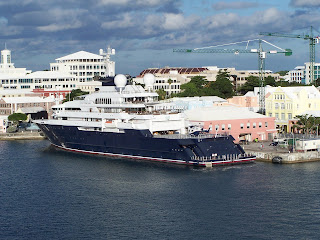 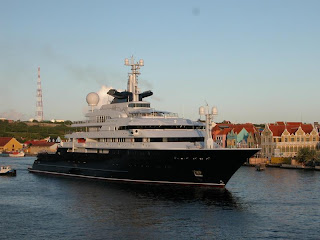 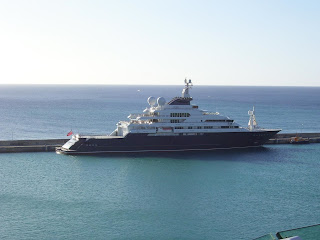 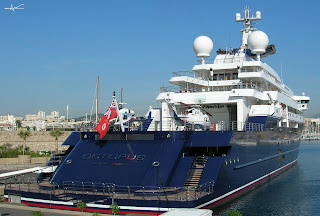 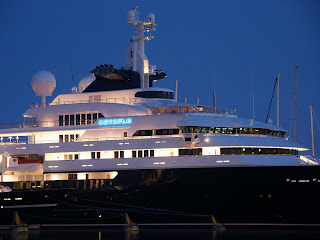 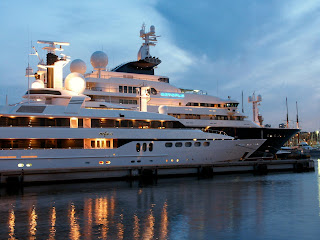 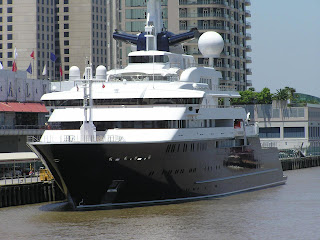 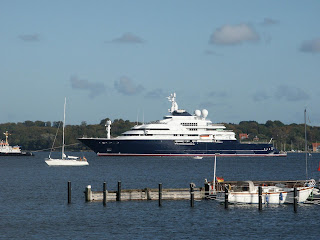 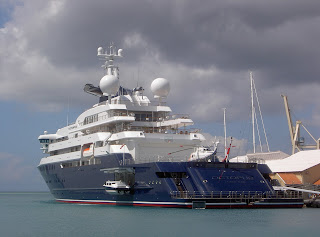 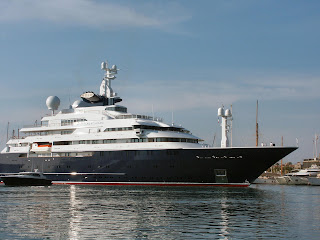 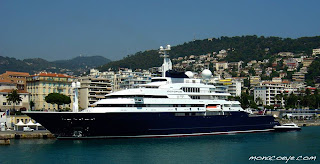 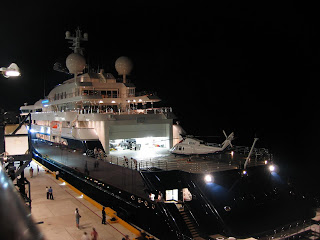 Octopus is currently the world's eighth largest super yacht ship, owned by Paul Allen, the co-founder of Microsoft, In 2003, the launch of Paul Allen's 127m (416ft) "Octopus" secured its number one position as the world's largest yacht. Octopus cost over US$200 million and has Permanent crew of 60, including several former Navy Seals. It has two helicopters, seven boats,The yacht also has a pool on board, a 10 man submarine and a remote controlled vehicle for crawling on the Ocean floor. The submarine has the capacity to sleep eight for up to two weeks underwater. Octopus which cost US$200 million requires a US$20 million annual maintenance costs.