the last diesel-electric submarines of us navy Barbel class 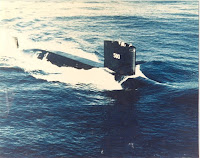 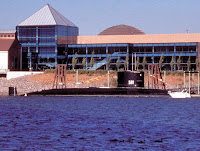 The uss Barbel class SS581 submarines are the last diesel-electric propelled submaines of the United States Navy, the sub incorporated many design improvements. They were the first submarine built with the teardrop-shape hull first tested on Albacore (SS-569), and the first to use an "attack center" within the hull rather than a conning tower in the sail.