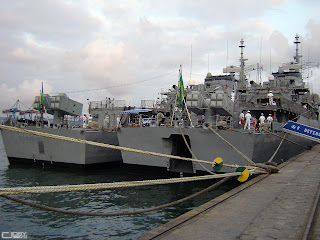 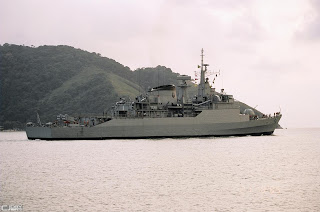 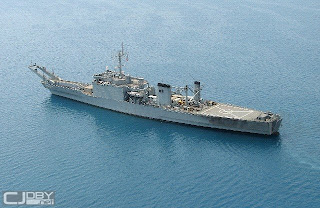 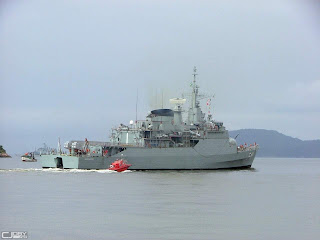 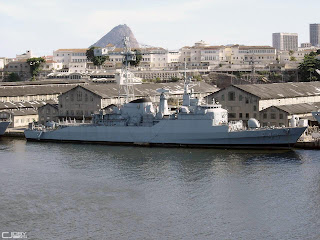 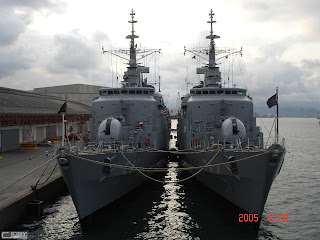 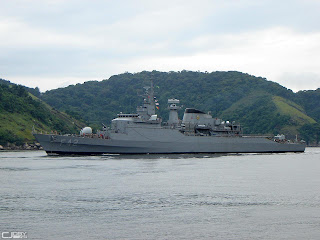 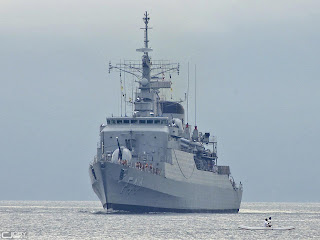 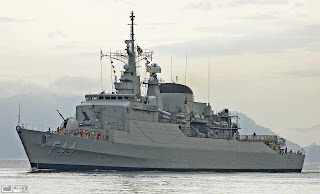 Brazilian Navy Niterói Class Frigates were built by the British shipyard Vosper Thornycroft in the 1970's. Based on the company's Mk 10 frigate design,and are the largest of a series of ships built by that shipyard for both foreign buyers and the Royal Navy ( Type 21 frigate - Amazon class).