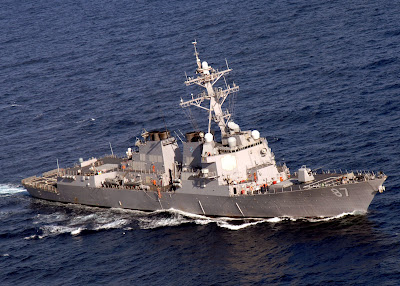 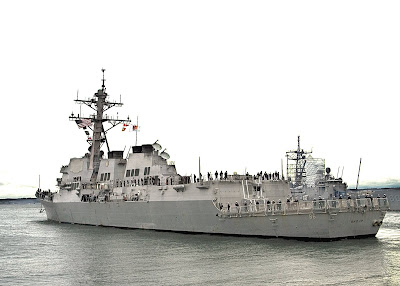 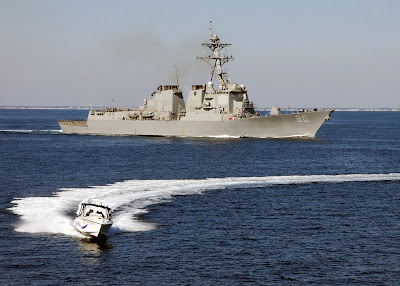 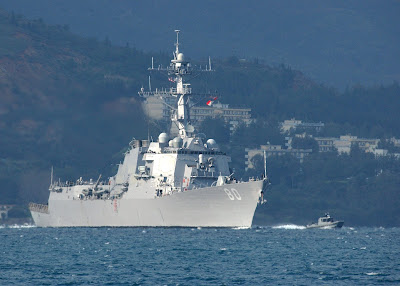 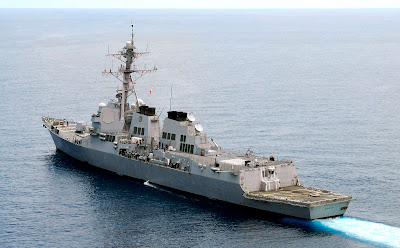 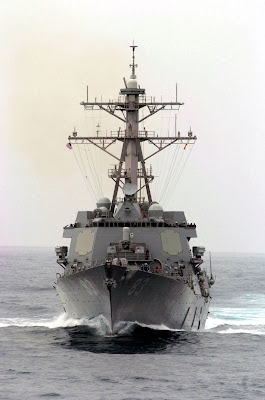 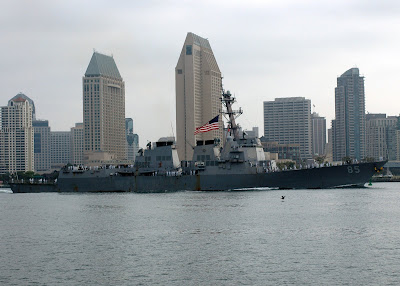 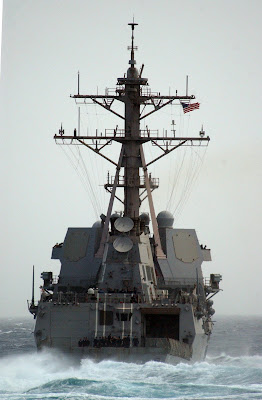 The Arleigh Burke class are among the largest and most powerful destroyers ever built, both larger and more heavily armed than many previous cruisers.Arleigh Burke class ship is built around the Aegis combat system and the SPY-1D multi-function phased array radar. The first ship was commissioned on 4 July 1991