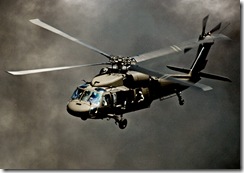 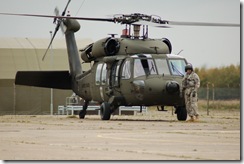 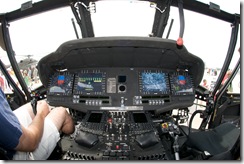 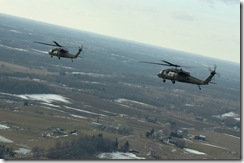 The cockpit of a UH-60 M Blackhawk helicopter 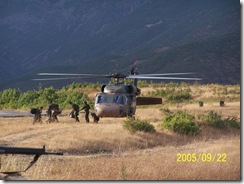 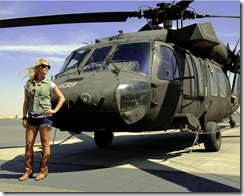 International superstar Jessica Simpson relaxes in front of an Army UH-60 Blackhawk helicopter at Camp Buehring, Kuwait on March 10, 2008. Ms. Simpson visited with troops on the flight line before performing at Operation MySpace, a concert in support of American forces overseas 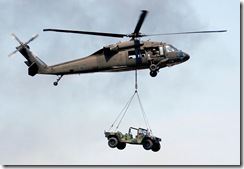 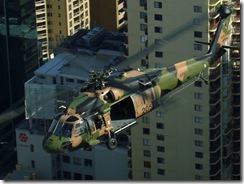 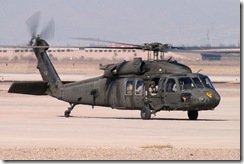 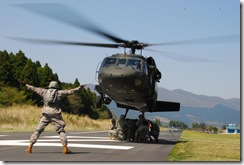 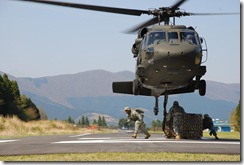 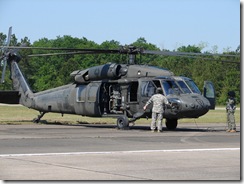 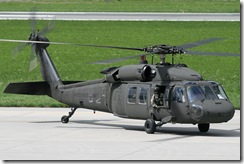 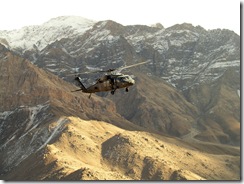 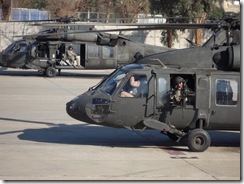 Blackhawk in Mountains of Afghanistan 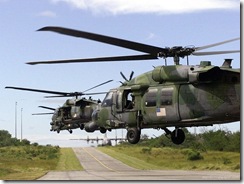 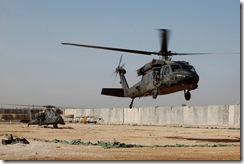 Three HH-60 Blackhawk helicopters from the 41st Rescue Squadron, Moody Air Force Base, Ga., depart from Hoedspruit Air Force Base, South Africa, after being delivered by a U.S. Air Force C-5 Galaxys two days prior. The helicopters and support personnel are headed to Beira, Mozambique, where they will be the only American helicopters based in the flood-ravaged region, and will provide humanitarian support and perform rescue operations 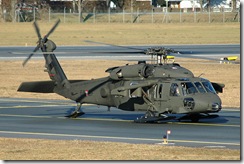 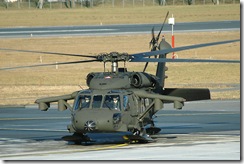