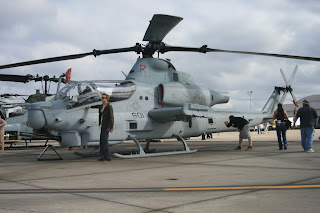 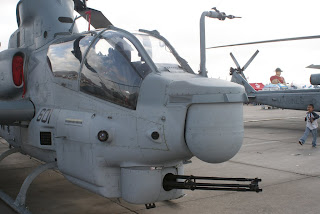 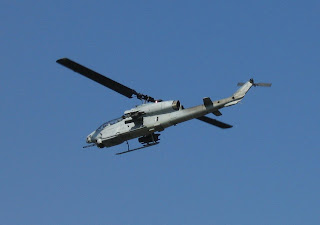 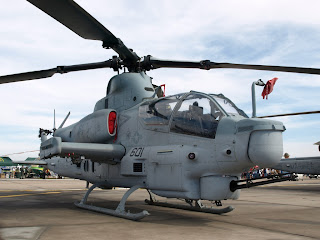 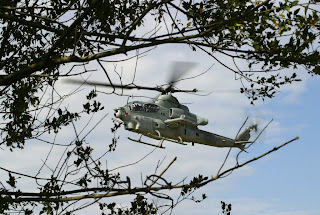 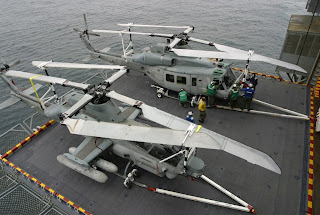 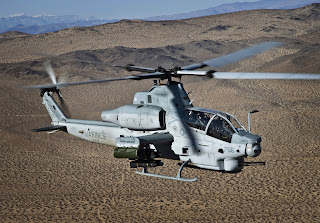 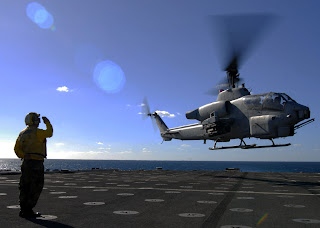 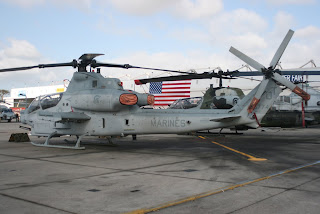 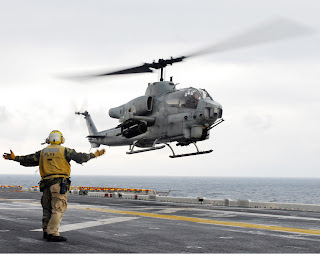 The Cobra is a proven mission capable helicopter that requires less maintenance and less tax payer money. The Apache (AH-64) is a great war machine but very expensive on initial cost and up keep
the Apache wouldn't stand a chance against the new Cobra with air to air capability. The Zulu can take out an Apache with a sidewinder. The Apache doesn't have an air to air missile capability.

The Bell AH-1 SuperCobra Marine Light Attack Helicopter Squadron 367 is a twin-engine attack helicopter based on the US Army's AH-1 Cobra. The twin Cobra family includes the AH-1J SeaCobra, the AH-1T Improved SeaCobra, and the AH-1W SuperCobra. The AH-1W will be replaced in service by the AH-1Z Viper upgrade in the next decade.


The AH-1 Huey Cobra was the world’s first attack helicop-ter. It proved its worth in the Vietnam War . Bell Helicopter continued to develop, refine, and improve this versatile machine from a single engine, 1400 horsepower, two-bladed helicopter to today’s AH-1Z, a twin engine, 3250 horsepower
the H-1 Upgrade Program began. The four-bladed AH-1W (or 4BW) design had been productionized to become the AH-1Z. The new four-bladed helicopter weighed in at 18,460 pounds, but used the same engine as the AH-1W