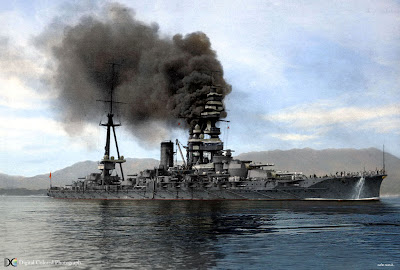 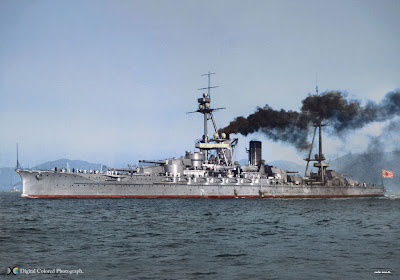 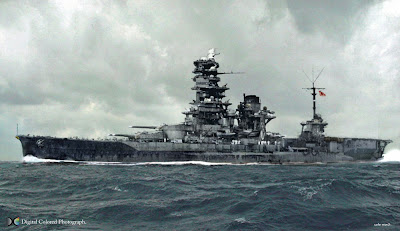 During World War II, to partially compensate for the loss of carrier strength at the Battle of Midway, both battleships were partially converted to aircraft carriers in 1943. The Ises had a slight speed advantage so they were chosen over the Fusōs for the conversion; also the Hyūga had a turret explosion which was not repaired.

Their aft turrets were replaced with a hangar surmounted by a flight deck, and anti-aircraft guns were added. Hyūga, for example, mounted a complement of 14 Yokosuka D4Y dive-bombers and 8 Aichi E16A seaplanes. However, the lack of planes and pilots meant that neither ship was involved in combat in her carrier role.