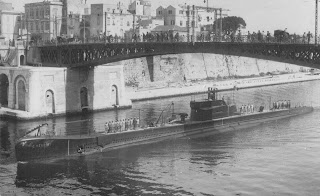 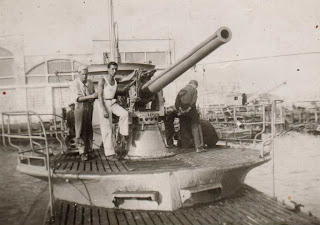 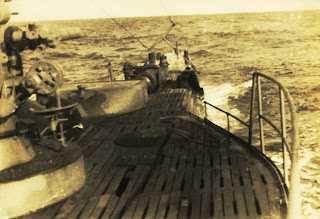 The Smeraldo was an world war two Italian Sirena Class coastal submarine of 590 tons displacement launched in 1933. The Smeraldo was powered by diesel engines providing a top speed of 14 knots surfaced and 8.5 knots submerged and could dive to a depth of 50 fathoms. She carried a complement of 41 and was armed with one 3.9 inch gun; two 13 mm anti-aircraft guns and six 21 inch torpedo tubes