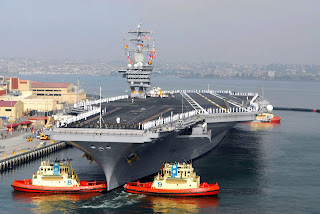 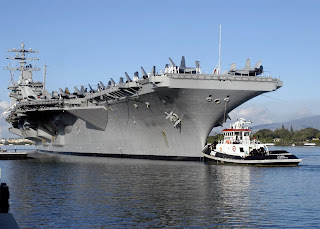 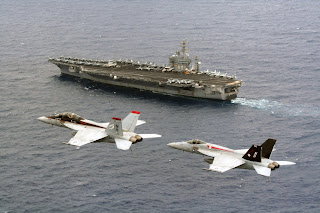 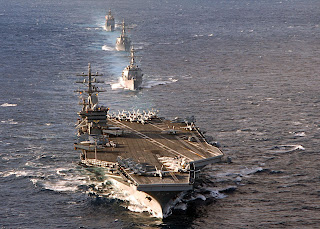 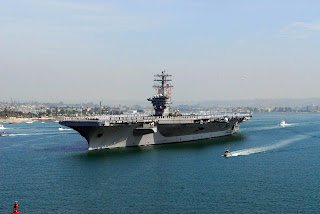 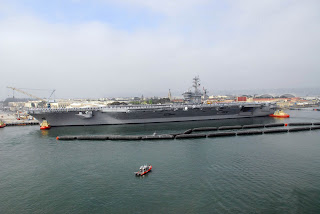 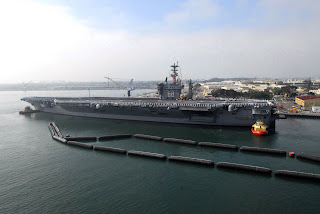 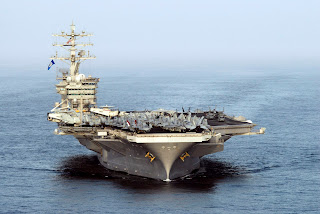 ARABIAN SEA (May 22, 2007)- USS Nimitz (CVN 68) transits through the Gulf of Oman. Nimitz, as part of the Nimitz Carrier Strike Group, is on deployment in support of Maritime Operations. Maritime Operations help set the conditions for security and stability, as well as complement counter-terrorism and security efforts to regional nations.

USS Nimitz (CVN-68)nuclear-powered multimission aircraft carrier is a supercarrier in the United States Navy, She is one of the largest warships in the world.