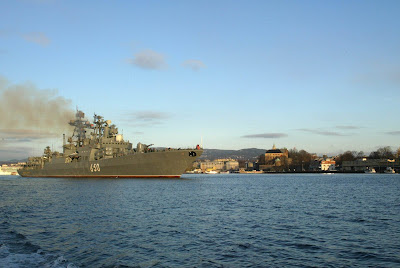 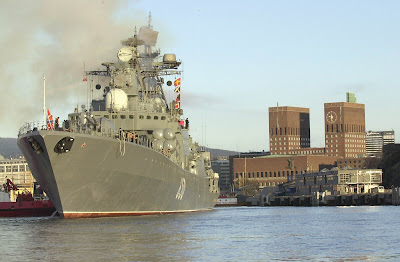 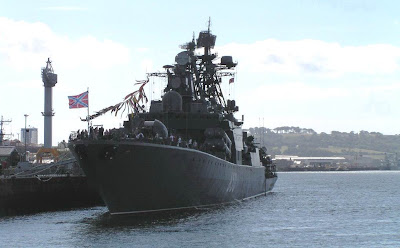 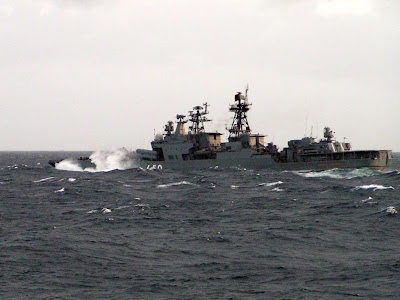 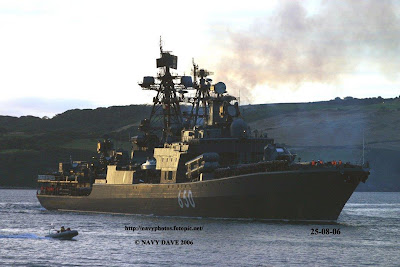 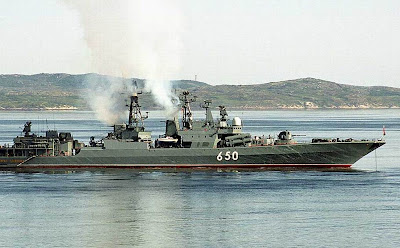 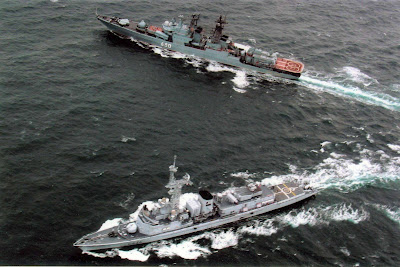 Following Udaloy's commissioning, designers began developing an upgrade package in 1982 to provide more balanced capabilities. The Project 1155.1 Fregat II Class Large ASW Ships (NATO Codename Udaloy II), Russia's only multipurpose destroyer, is intended to be the Russian counterpart to the American Arleigh Burke class ships. The Udaloy-II is modified by the replacement of the SS-N-14 by the SS-N-22, reflecting a change in emphasis from ASW to anti-shipping, however, her standoff ASW capability is retained by firing SS-N-15 missiles from the torpedo tubes. Other changes include an improved self defense capability with the addition of the gun/SAM CIWS systems. Similar to Udaloy externally, it was a new configuration with the Moskit antiship missiles, a twin 130 mm gun, the Udav antitorpedo system and several anti-aircraft systems. Powered by a modern gas-turbine engine, it was equipped with more capable sonars, an integrated air defense fire control system, and a number of digital electronic systems based on state-of-the-art circuitry.