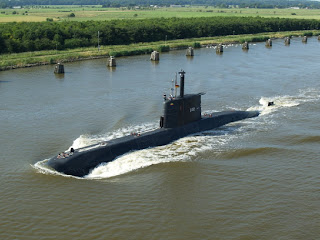 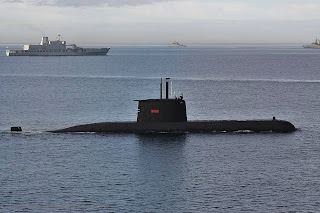 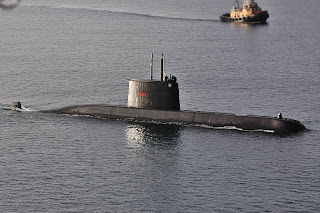 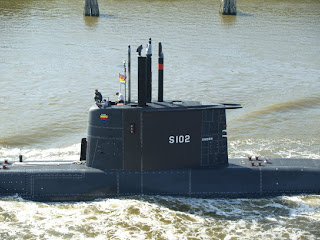 Would you be willing to release copyright on one or two of these photos for use on Wikipedia? Please let me know by creating a new section and posting your view here:
http://en.wikipedia.org/wiki/Talk:South_African_Navy
Thanks and regards. Jack