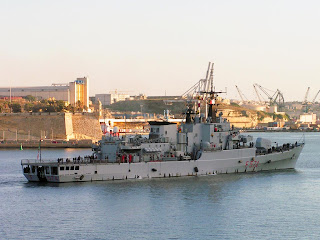 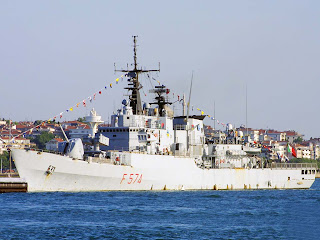 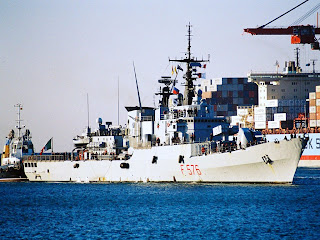 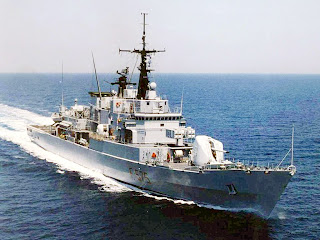 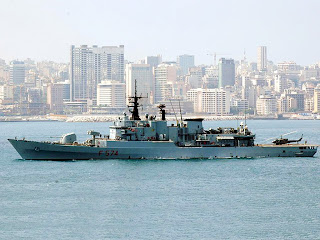 The Maestrale class is a class of frigate in the Marina Militare (Italian Navy). The class is composed of eight vessels,The Maestrale class frigates were primarily designed for anti-submarine warfare, however the ships are highly flexible so they are also capable of anti-air and anti-surface operations. Ships of this class have been widely used in various international missions, either under NATO or ONU flag, and during normal operations of the Italian Navy.