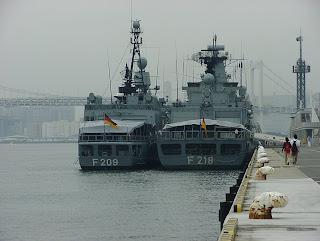 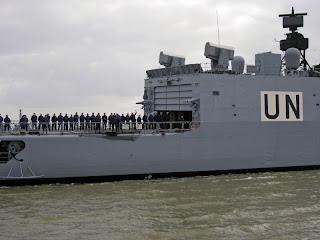 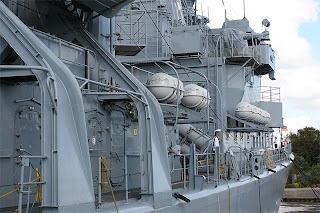 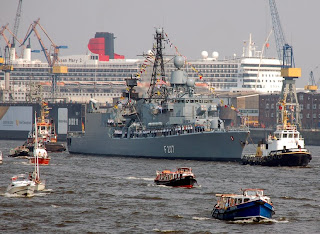 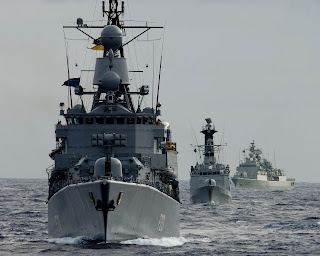 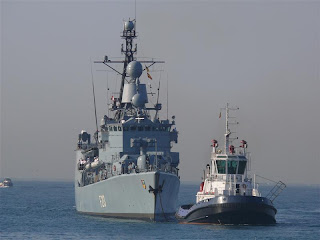 The German Navy has eight f122 Bremen Class frigates. The ship's primary role is for operation within the NATO and German task forces. The ship is designed primarily for anti-surface warfare missions with strong anti-air and anti-submarine warfare capability.

The ship is equipped with a 76mm Oto Melara anti-air and anti-surface gun. The gun is capable of a firing rate up to 85 rounds/min to a range of more than 15km. Two 20mm guns model Rh202 from Rheinmetal are installed port and starboard.