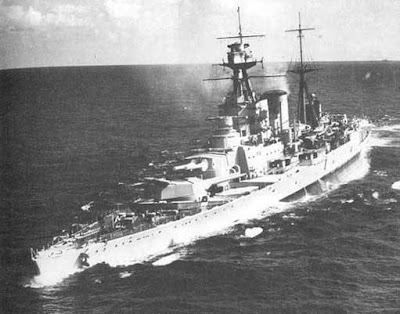 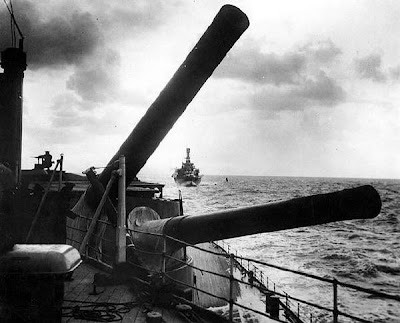 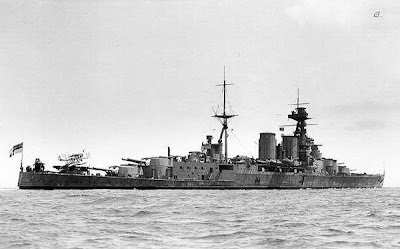 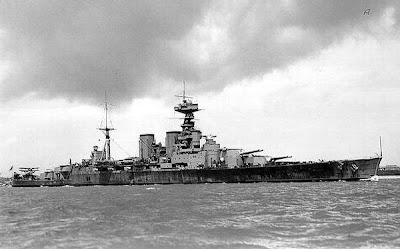 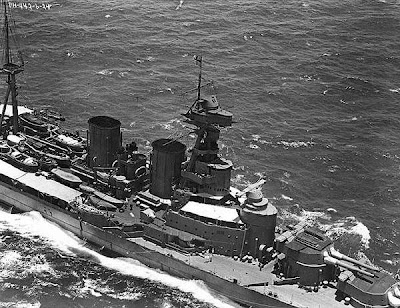 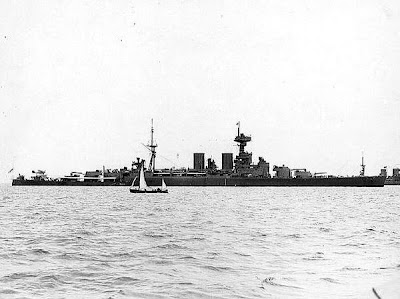 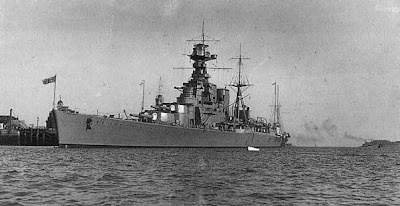 Construction of Hood began at the John Brown & Company shipyards in Clydebank, Scotland, on 1 September 1916
hms hood is one of four Admiral class battlecruisers ordered in mid-1916 under the Emergency War Programme
HMS HOOD "Factoids"

One of the few ships that possessed her own chapel

380 telephones at the time of her loss

General provisions for 4 months amounted to 320 tons, including one month's fresh meat

Fuel consumption at full speed was 3 yards to the gallon

Three times around the ships was one mile