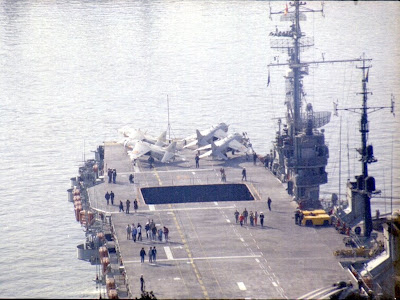 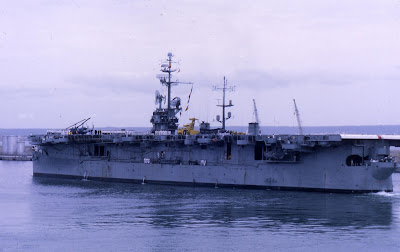 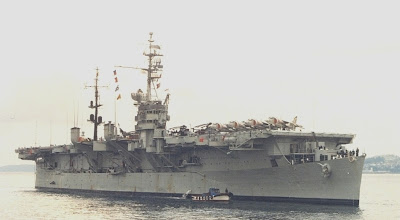 The USS Cabot was the 7th of 9 Independence Class Light Aircraft Carriers which were started from May 1, 1941 through October 26, 1942 at the New York Ship Building Yard in Camden New Jersey
USS Cabot served the Spanish Navy as SNS Dedalo from 1967 through 1989 first as a helicopter carrier and later as a Harrier jump jet carrier.